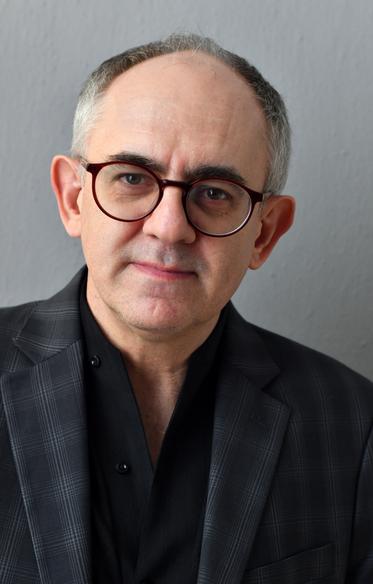 Entertainment attorney Lee Rudnicki serves as the Executive Vice President of Business Affairs for the Hollywood animation studio Lex and Otis. Lee also represents select clientele all over the world.

Before law school, Lee was the #3 snare drummer in the world, as ranked by Drum Corps International in 1987. In 1994, Lee became the Percussion Director of the Santa Clara Vanguard, and struck endorsement deals with Pearl Drums, Zildjian Cymbals, and Silver Fox, which produced a Lee Rudnicki signature drumstick.

After drum corps, Lee attended the University of San Francisco School of Law, and studied international law at Trinity College in Dublin, Ireland, and Charles University in Prague. Lee worked as a litigator in San Francisco for a few years, representing entertainment companies such as Clear Channel and Bill Graham Presents, before moving to Los Angeles in late 2004 to focus on music transactions.

Within a week of arrival in LA, Japanese director Junichi Suzuki asked Lee to produce his Hollywood debut, Death Ride. Lee participated in every aspect of production, and the team successfully financed, produced and sold Death Ride for distribution via Lionsgate. Soon thereafter, Lee became VP Business Affairs for Junichi’s company, Eleven Arts. What started as a journey into LA music law transformed itself into an adventure in international film.

At Eleven Arts, Lee helped create a vast international film library through a strategy that included international co-productions and the theatrical release of Japanese titles in the U.S. Lee served as financing and production counsel for the US/Japanese co-productions and represented Eleven Arts at Cannes and AFM. The environment was inspiring, Lee studied screenwriting and filmmaking at UCLA. Although writing/directing remains a hobby, Lee wrote and directed the US/Japanese/Italian short film Fleur and penned a novel, My Immortal – The Vampires of Berlin.

In 2016, Lee’s professional focus turned to Italy, when he became counsel for the film US/Italian Wonderwell, starring Carrie Fisher. Lee worked out of Cinecittà in Rome, partnered with Italian counsel, and was an essential component of the production, helping a team with members from many different countries communicate and work together successfully. Lee’s passion as an attorney is bringing diverse people and parties together, to create worthwhile film and television projects.